Did Concept designing and Script writing for the following Productions besides playing roles: 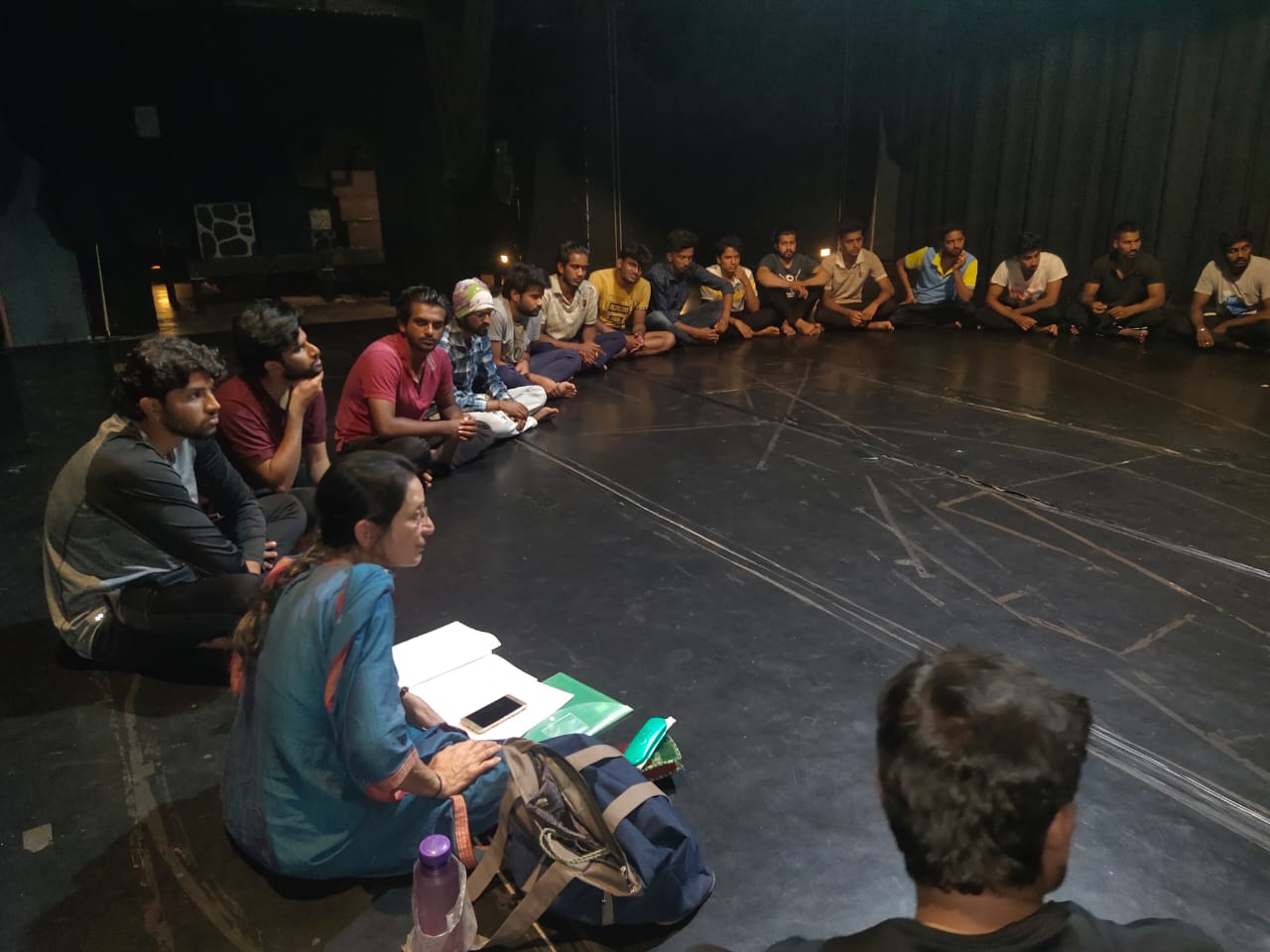 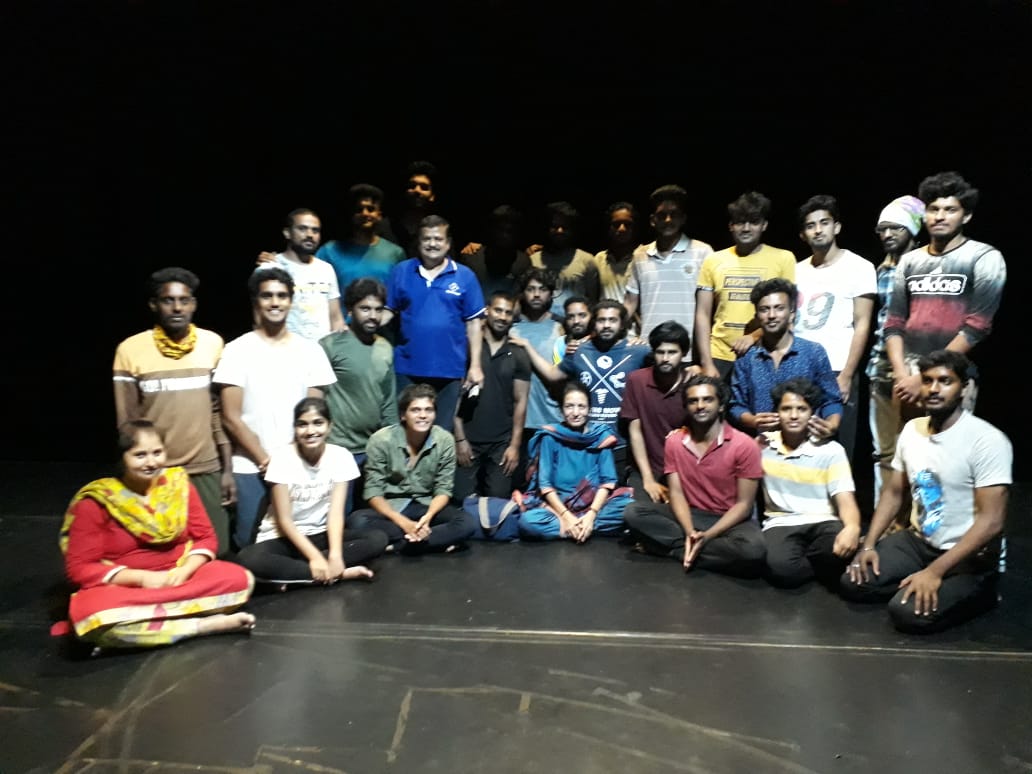 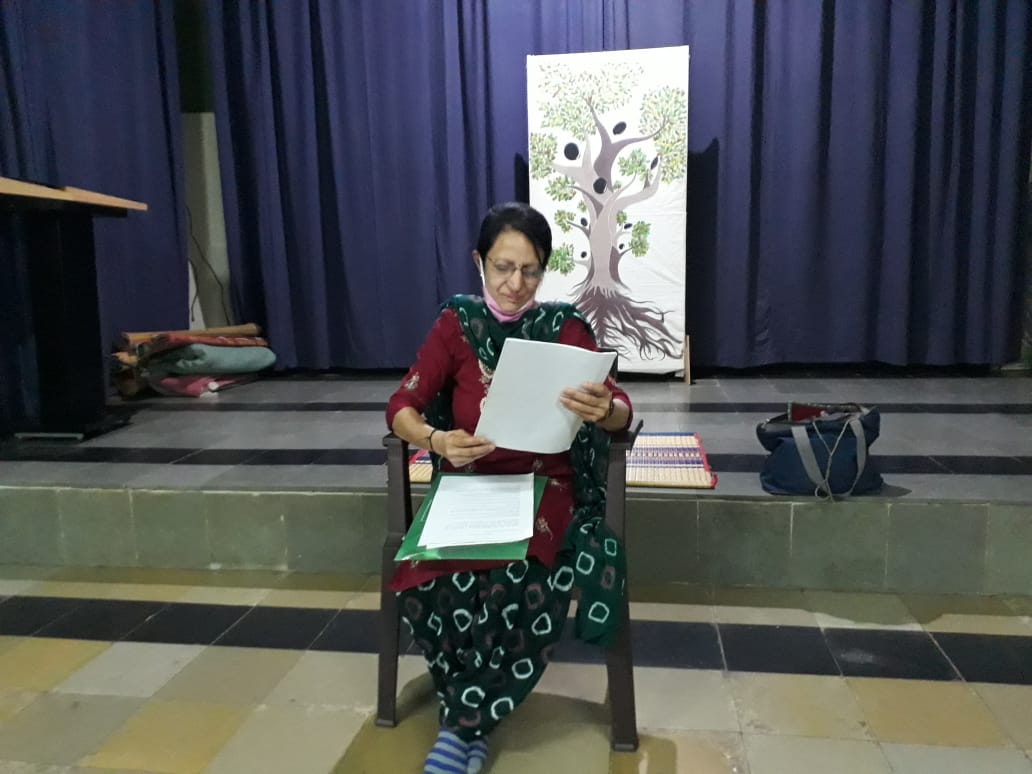 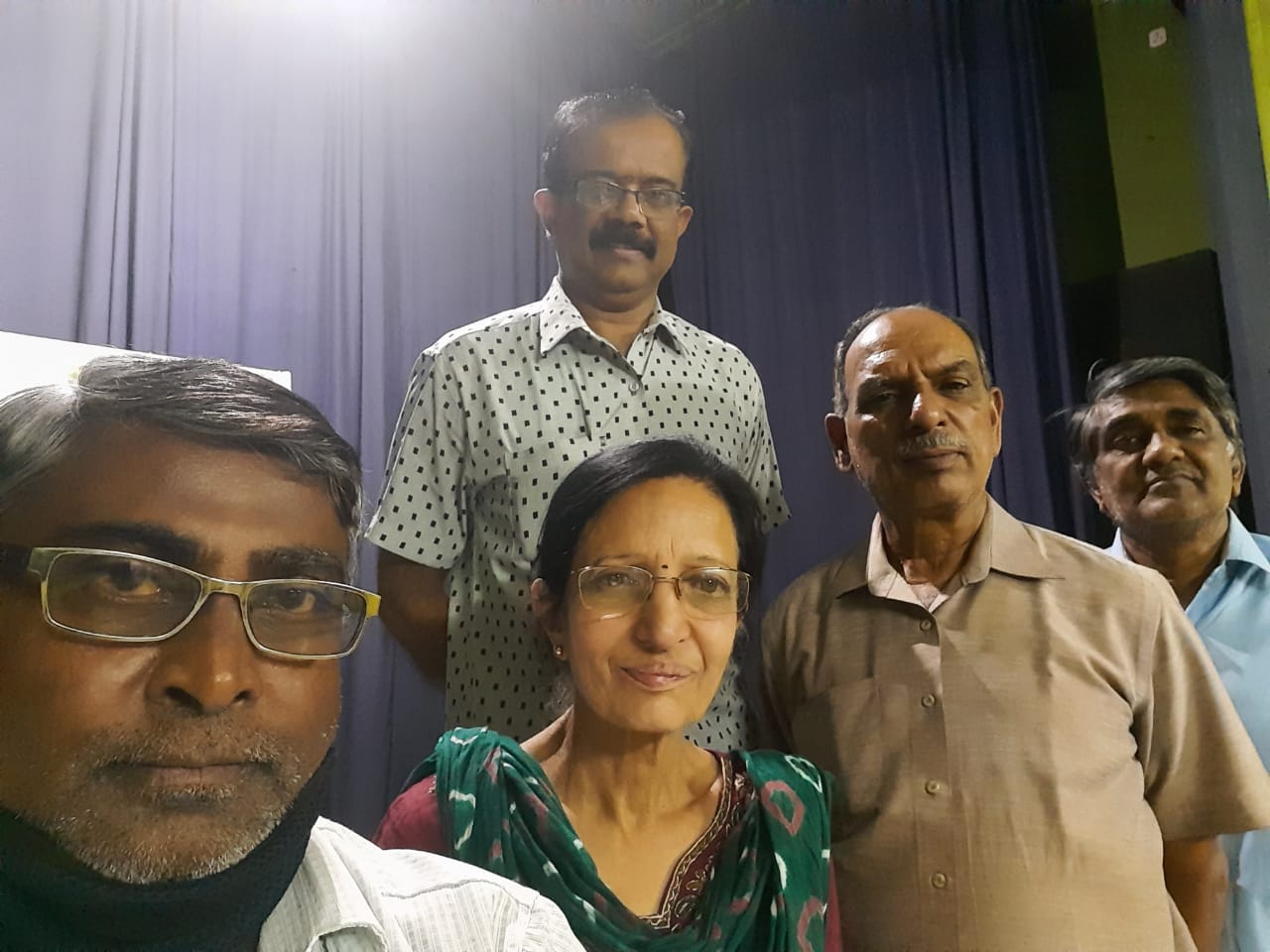 before a group of Theatre Enthusiasts, 2020 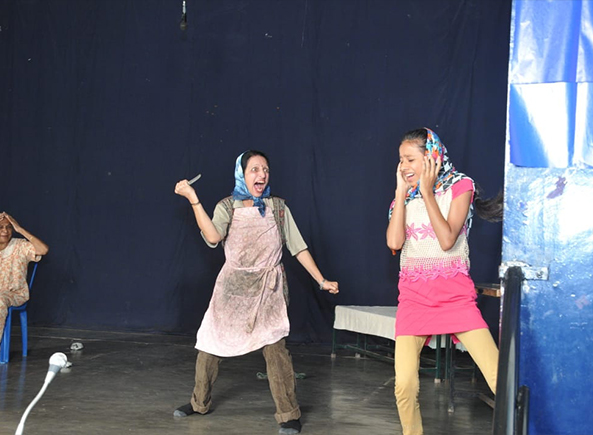 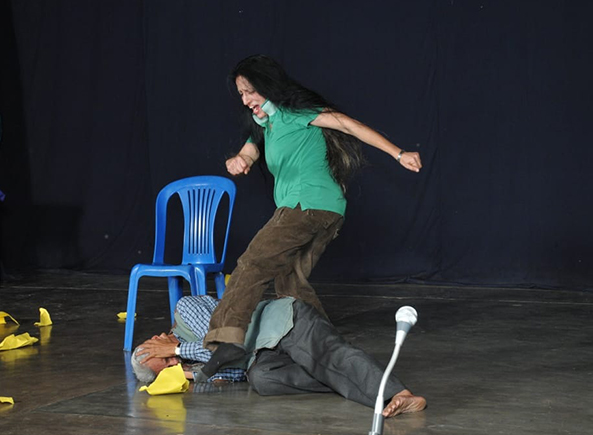 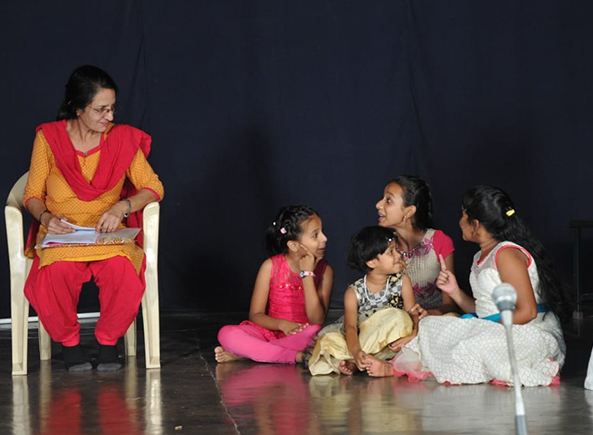 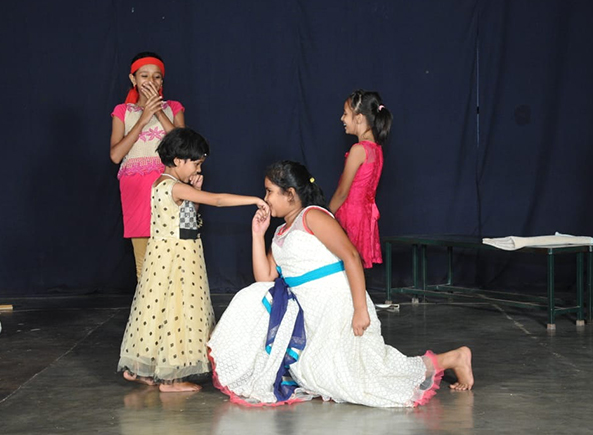 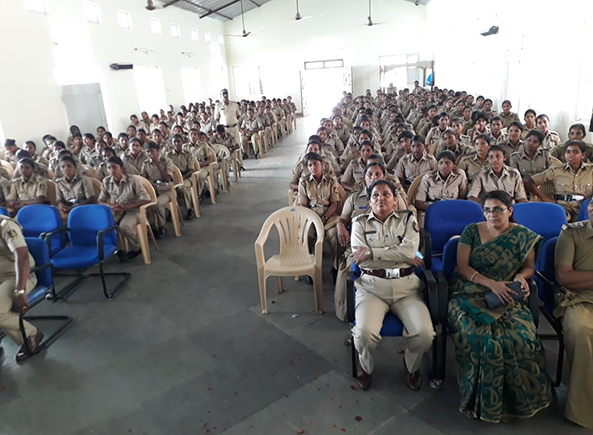 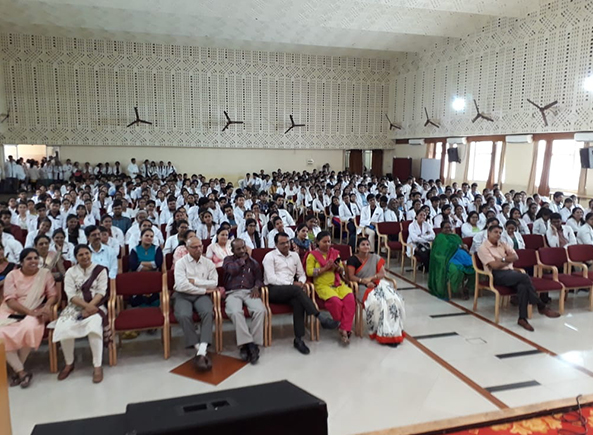 *The Play Surya Shikari was staged at the National Festival organized at Hampi on November 3 2005, and Horatada Haadi, organized by Rangayana, as part of the Bahuroopi National

** This Play was part of the Theater workshop organized for the prisoners of Central Jail, Mysore. The objective of the workshop was to heal, inspire and bring prisoners into mainstream. This Play was again staged in the National Institute of Mental Health and Neuro Sciences, in connection with the Regional seminar on “Mental Health and Substance Use Problems in Prisons: Local Lessons for National Action” in Bangalore, January 2011.

I have done Costume Designing for the Kannada version of T.S. Eliot’s play The Cocktail Party

***I have acted 20 times in V. N. Ashwath’s Sree Krishnasandhana, while several others have been staged several times. 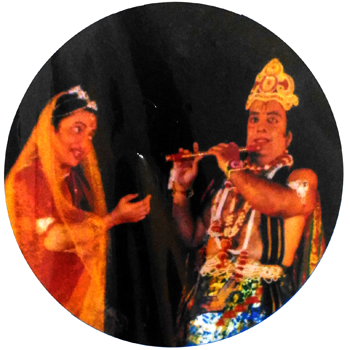 Dr.R.Purnima as Rukmini and P. Nagabhushan as Sree Krishna in V. N. Ashwath’s Sree Krishnasandhana, Directed By B Renuka Prasanna 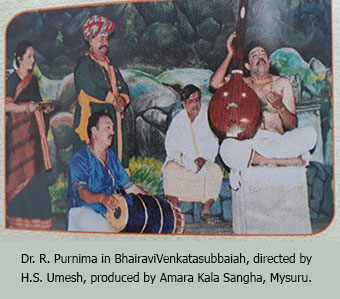 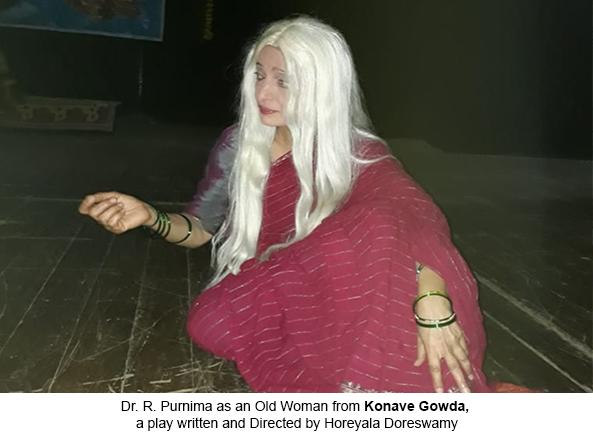 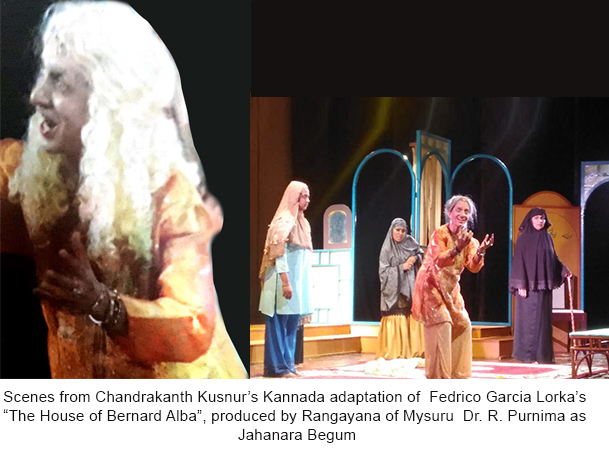 Acting in M.G. Srinivas’s Old Monk, a Film in Kannada 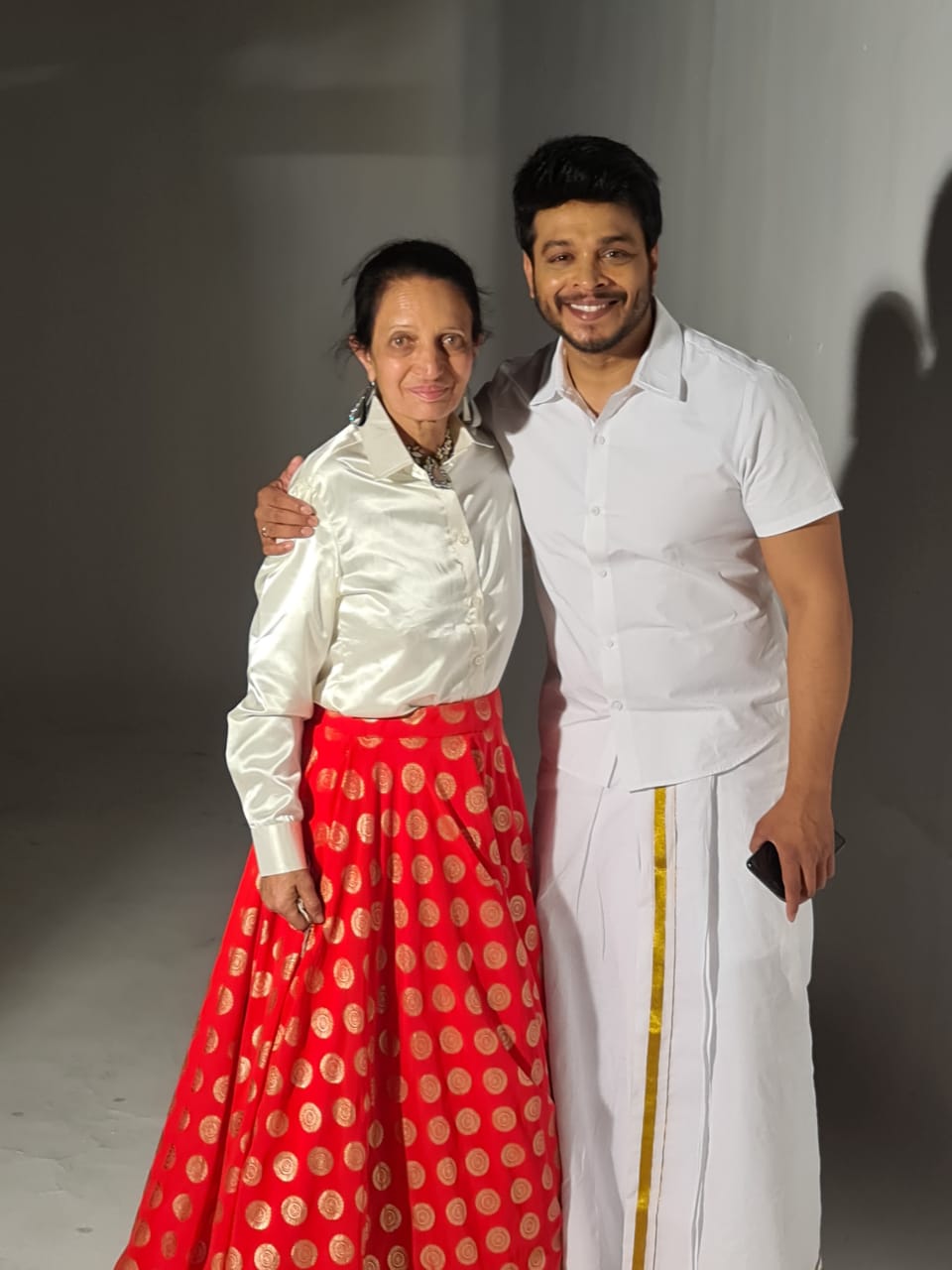