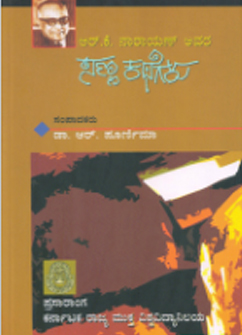 Talk on “Artificial Intelligence” by Dr. C.K. Manjunath, M.Sc from IISC, Ph.D from MIT, Boston, USA and M.A. in English from Karnataka State Open University, Mysuru. The Talk was arranged as an Add on Programme, (after their Class hours) for students at Udupi Centre

Rekha (a poet from Udupi), Kalyani (a singer from Dharwad), the Talented Students, pursuing their Masters in English at Karnataka State Open University, Mysuru, to showcase their Talent during their respective Contact Programmes, (outside their Academic hours), I created a forum for interested Teachers to meet during the lunch hour to Talk on and interact with other teachers on topics of their expertise.

Suraj Pramod, a very promising Tennis Player, has been an undergraduate student of KSOU. He is always in news for his eye-catching performance. 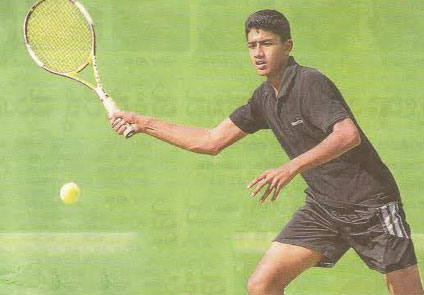 Praful Chand, an Under-graduate student of KSOU is a very promising Golfer. He has won several prizes for his performance 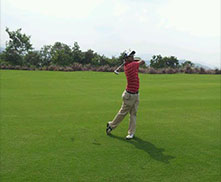 A student of M.A. in English at KSOU, Ramyashree Sunil, is a dancer and a musician. She was selected as a Team Member in Rotary Foundation’s Group Study Exchange, and represented RI Dist.3180, Karnataka, India to RI Dist. 6920, Georgia , USA, in April/ May 2010. 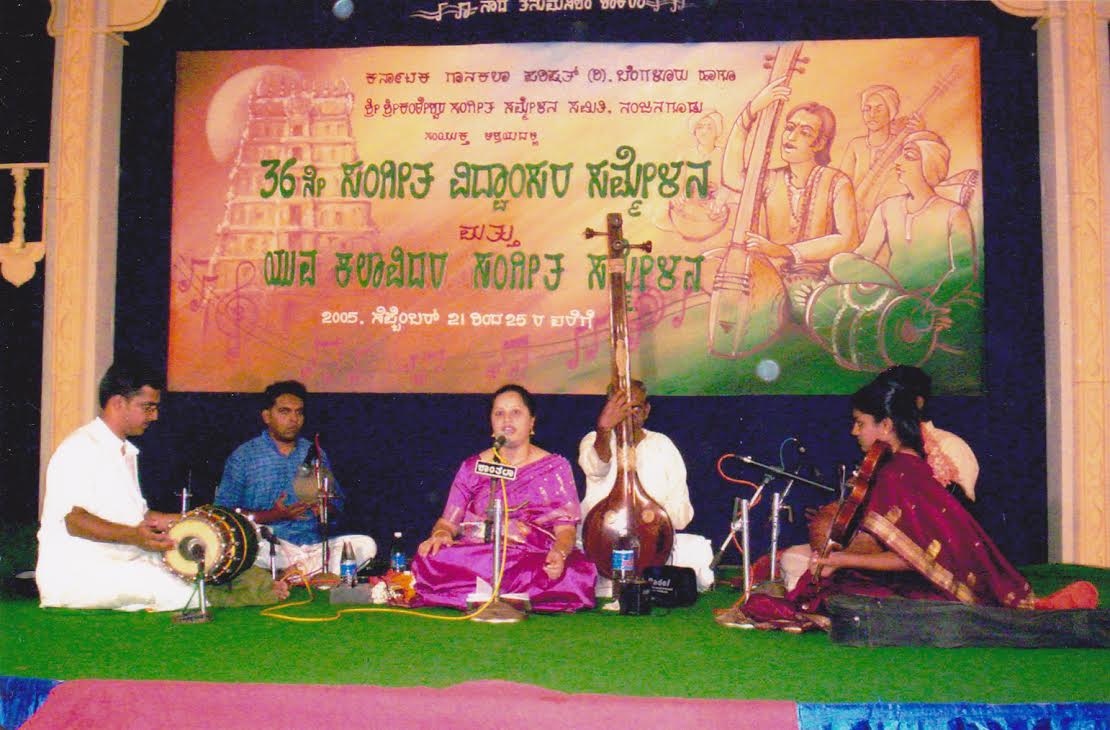 Dr.Geethanjalia, a student of M.A. in English, KSOU is a well-known sculptor, who creates wonders in metals, wood, stone, fibre, cement and clay. She is the first woman to be awarded Ph.D in Sculpture and has been a Member of Karnataka State Shilpakala Academy. 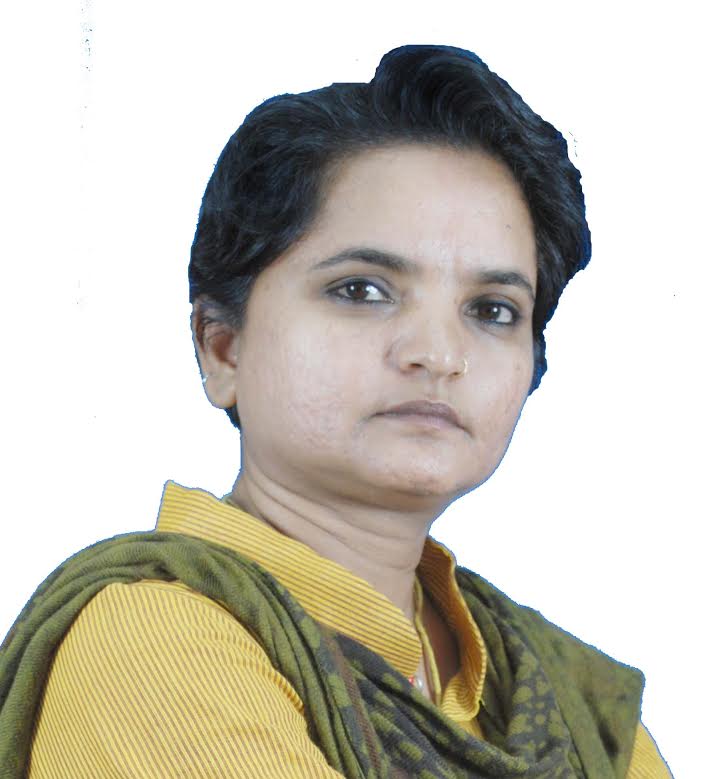 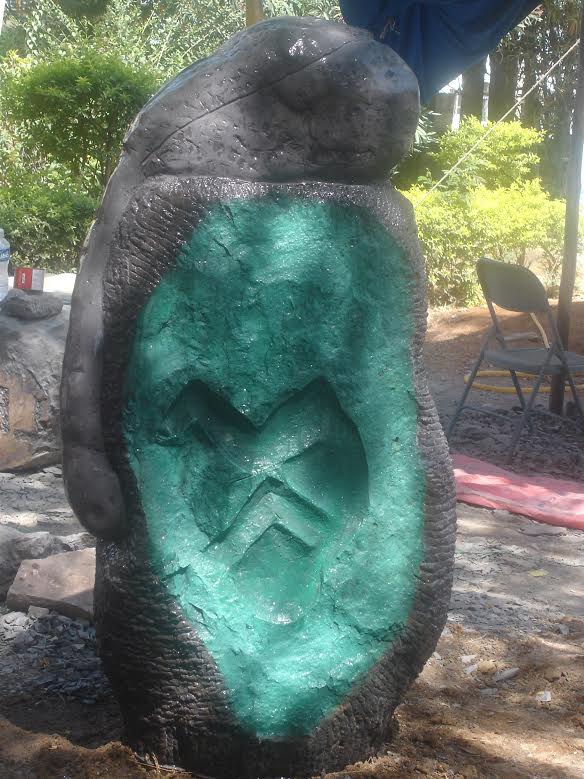 Islahuddin Nasiruddin Syed, formerly a student of PGDCE, KSOU, has done his MA Media Production, University of Sunderland, awarded the Grand Prize after beating film-makers from around the world for an ad for Hindustan Times in the year 2010. • Secured 4 gold medals in MA Communication and Journalism from University of Mysore. Worked on several projects like short films, documentaries and Ad films in various roles as a director, scriptwriter, cinematographer, producer, voiceover artist & as an actor. 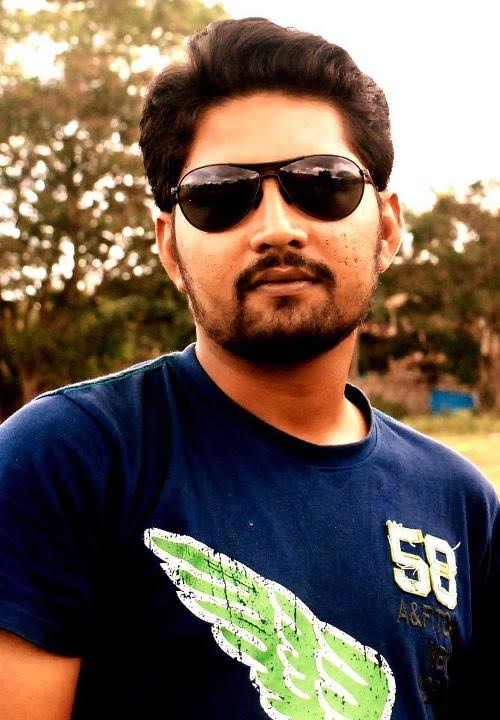 Rajesh. B, a student of M.A. in English, KSOU has many achievements to his credit. A journalist, Rajesh is also an Actor, Director and done Back stage work. 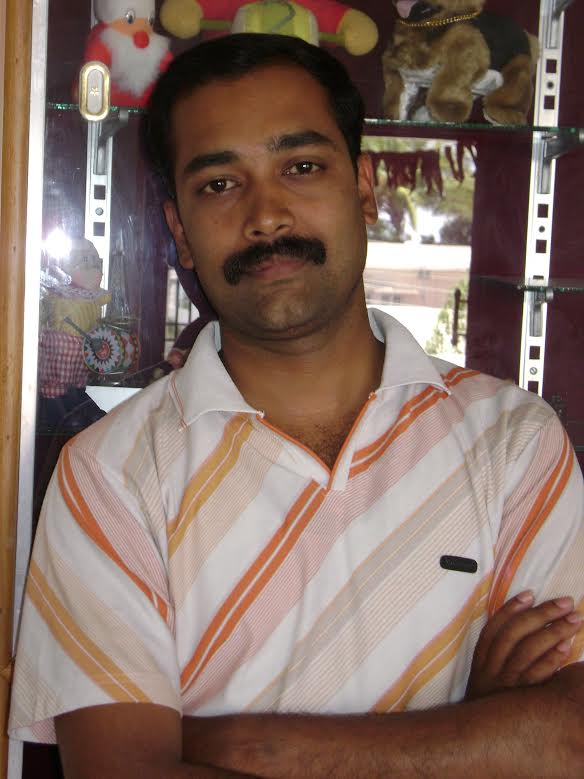 Yamuna Srinidhi, a student of Post Graduate Diploma in English of KSOU, is a renowned Dancer, who has extensively performed in India and abroad. She has acted in the Kannada Movie "Premabaraha" and "Sollividava" in Tamil , as an Army Doctor, besides acting in the Mega serial "Manasasarovara" on Udaya TV. 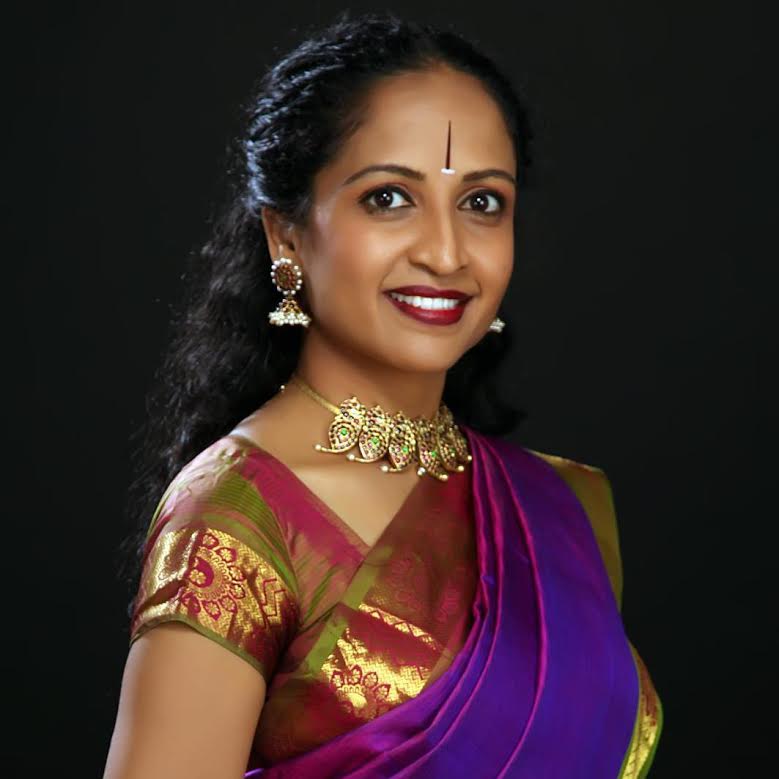 Madhulika Chandrakumar, a student of M.A. English from KSOU is a Gold Medalist. Besides presenting papers, she has been co-coordinating/ and participating in several Quiz programmes. She is the recipient of several Awards. 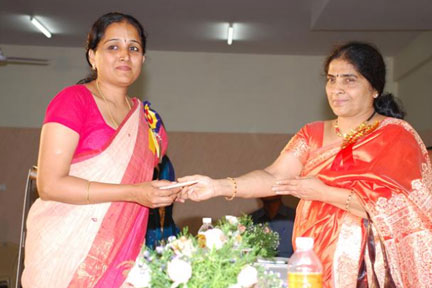 Ajay Raj, popularly known as Muktha Nanjunda, was a student of M.A. in English of KSOU. He is a Theatre, TV and Film Actor. He has acted in National Award winning movies. He is presently acting in Hindi/Tamil movies as a Lead. 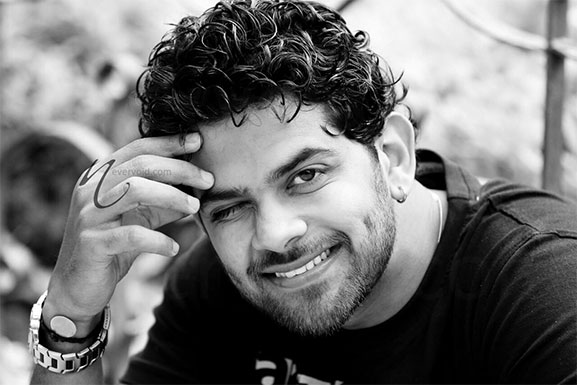