Children seen rehearsing before the Show

Reading Workshop  - Reading of Iruveya Kathe followed by a discussion with the author P.V. Chandrashekar Rao -1996

Workshop on Comparative Drama (This was in connection with the Centenary Celebrations of Kuvempu, the National Poet). Kuvempu’s Raktakshi (an adaptation of Shakespeare’s

Hamlet and Parvathavani’s Hamlet were taken up for study and some scenes were dramatized).  As part of the Valedictory of 3 Week Drama Workshop - Parts of Rasthakshi and Script to interlink scenes, (written and directed by me) were staged, besides Children participated in a Quiz Programme pertaining to Comparative Drama and Kuvempu’s Rasthakshi and Hamlet. – 2005


Workshop on Creative Writing  - 2006
A detailed list of activities connected with Theatre is given below: 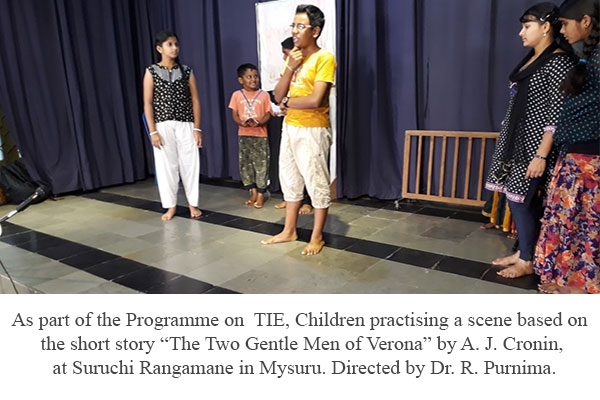 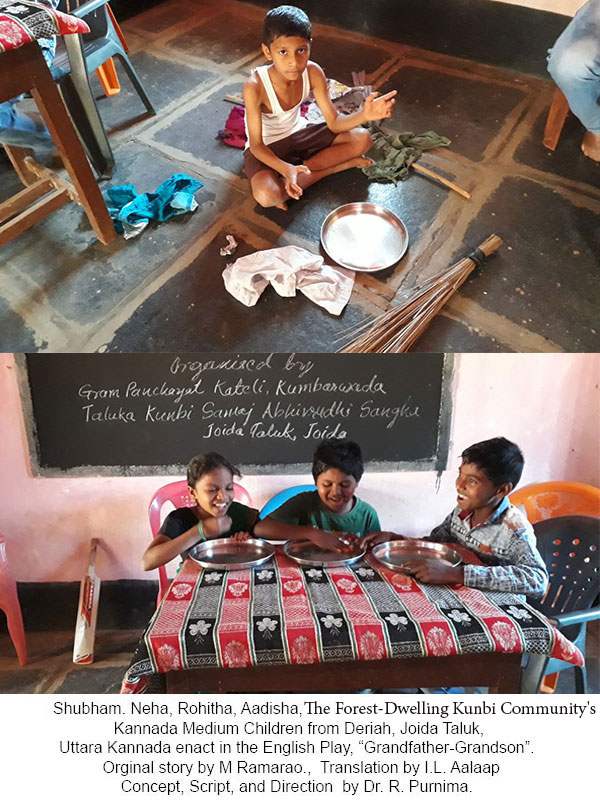 A Big ‘NO’ to Drugs, a play in English, enacted by the children of Kannada Medium Lower Primary School, Pendlivarahalli, Chikkaballapur District, Karnataka 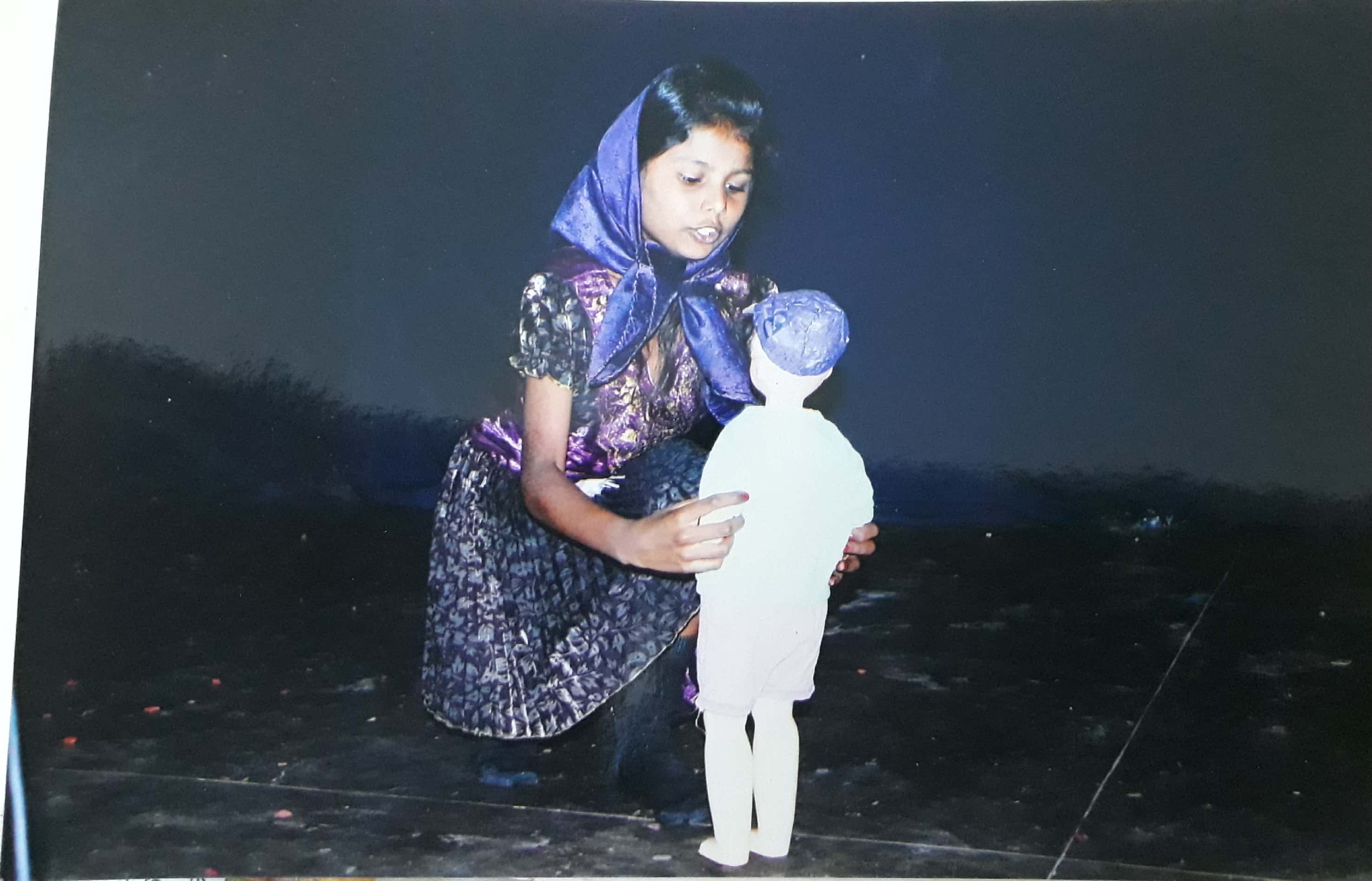 Joseph Severn and the ailing Keats are seen with a Doctor